Dedicated to Pippin, one of Apple's early attempts to launch a console platform, which includes Bandai's Atmark and @WORLD, Katz Media's KMP 2000, as well as various rare prototypes from back in the ’90s.

The limited Pippin titles and peripherals that were produced are considered collector's items today. Please also visit our sister sites about Bandai's Playdia and WonderSwan! 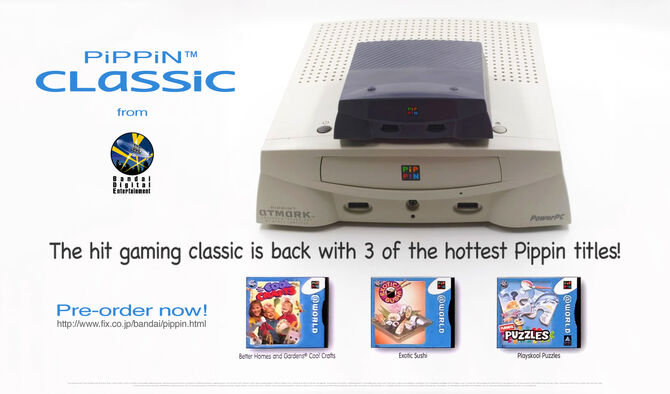 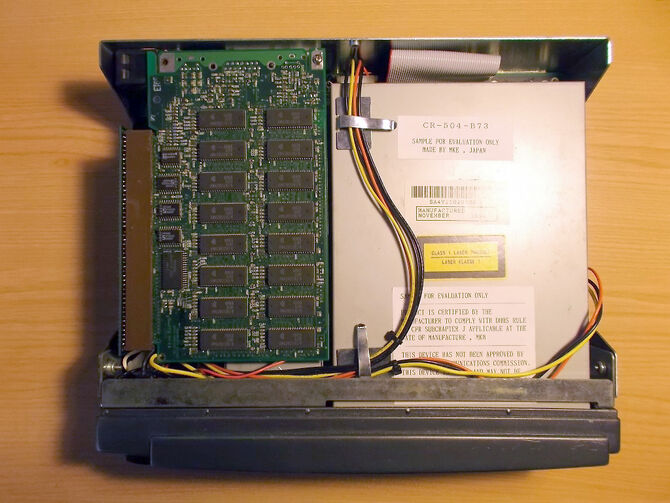 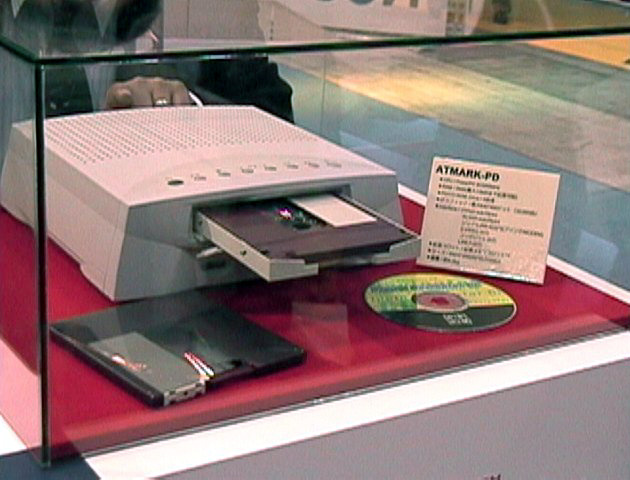 The proof-of-concept from which the Pippin platform was born.

The unreleased model that featured a re-writeable Phase-change Dual drive.

The unreleased prototype based on the Pippin 2.0 spec with DVD-R.

Pippin - Technology by Apple Computer, part 1
What is Pippin?

Super Marathon (Pippin)
Demonstration of one of the most sought-after titles for the console.
Twitter
Community content is available under CC-BY-SA unless otherwise noted.
Advertisement