An app named "AtmarkNet" would launch from the CD-ROM and could connect online through one of 14 dial-up access numbers based in Japan.

Version 2.0 was introduced on June 15, 1996 with the lower-priced base "Pippin Atmark body set" (「ピピン＠アットマーク」「本体セット」). Version 2.1 was included with an update of the "Network set" and required slightly less memory.[3] Despite the change in modification dates and CD-ROM label, the version numbers of the files on the disc were not updated from version 2.0 to 2.1. 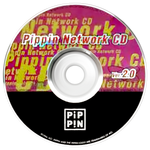 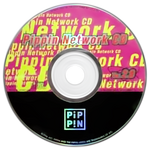 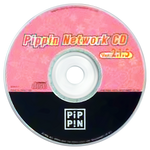 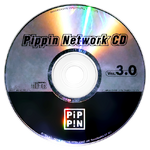 This stub article needs more data!
You can help by expanding it.
Retrieved from "https://pippin.fandom.com/wiki/Pippin_Network_CD?oldid=9552"
Community content is available under CC-BY-SA unless otherwise noted.